Th3rd World is adapting Cassandra Clare’s bestselling series “The Mortal Instruments” to graphic novels, the first issue of which has a tentative release of fall or winter of this year. 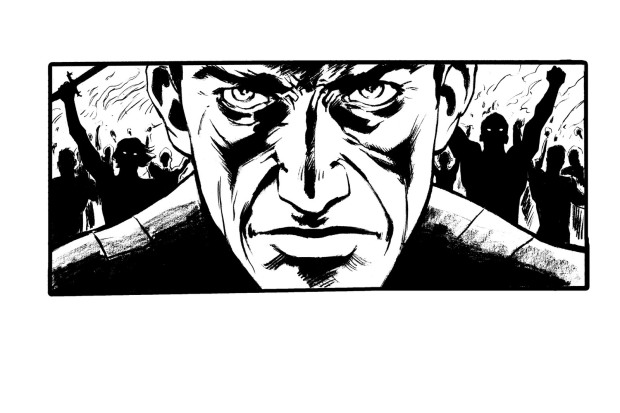 A sketch of Valentine from the third issue of the "City of Bones" graphic novel.

Be sure to pick up your copy of the first issue of the “City of Bones” graphic novel when it hits stores later this fall or winter. We will let you know when a date is confirmed. 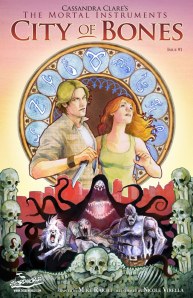 Source: Within the Walls