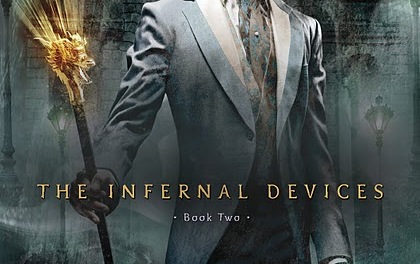 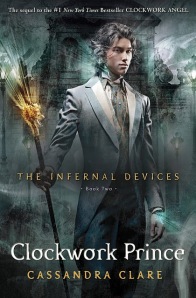 Casting for the 'Clockwork Prince' audiobook is underway.

We are just about four months away until the release of Clockwork Prince, the second installment in the Infernal Devices trilogy.

What better way to ramp up the excitement than with the announcement that casting is currently underway for the Clockwork Prince audiobook.

Here’s what Cassandra Clare had to say about the process:

It’s pretty much just picking off a list of guys with sexy British voices. My job sucks!

That must be an incredibly dull and boring job, eh? (just kidding, of course.)

Clare has placed a special request for Gossip Girl‘s Ed Westwick, who voiced the male characters in the City of Fallen Angels audiobook.

Who would you like to see voice Tessa, Will, Jem and the rest of the gang?