While the final cover for THE BANE CHRONICLES has yet to be released, fans can marvel over the placeholder art that hit Cassandra Clare’s Tumblr on Monday. 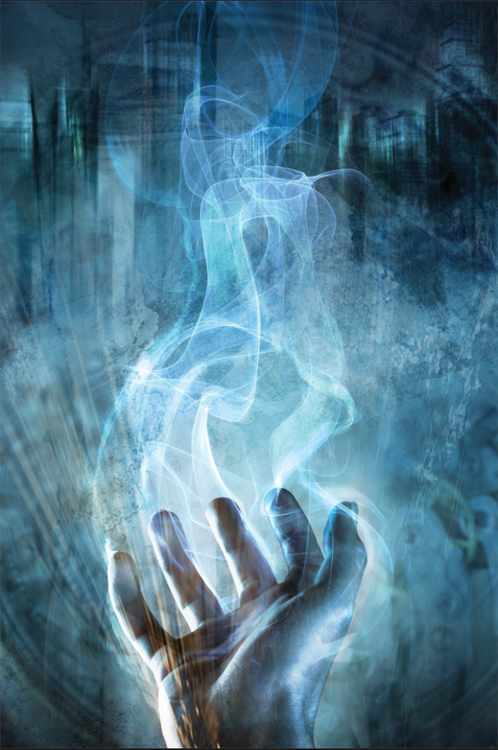 Here’s what Clare had to say:

Rule of thumb: THE SHADOWHUNTERS OF TUMBLR NOTICE EVERYTHING! Yes, that is the placeholder art for the Bane Chronicles. It isn’t the final cover, because they have to shoot a model for that, but it’s Magnus’ wizardy hand shooting blue fire, so that’s something!

The first story in the 10-story cycle series of THE BANE CHRONICLES, “What Happened in Peru,” will be released in eBook format on April 16.

A new story will be released every month for the following nine months after April. The full collection will be published in print sometime in 2014.

6 Comments on Placeholder art for THE BANE CHRONICLES revealed