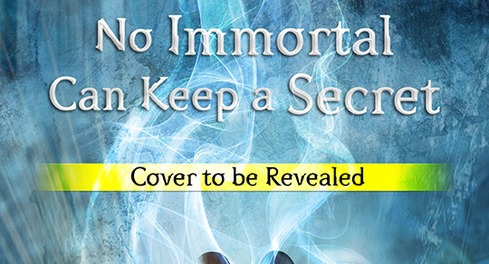 The title of another installment in The Bane Chronicles has been revealed.

After we learned that the first installment in the 10-story The Bane Chronicles is called What Really Happened in Peru, Cassandra Clare shared the placeholder cover from an installment co-written with Maureen Johnson and in doing so shared the title: No Immortal Can Keep A Secret. 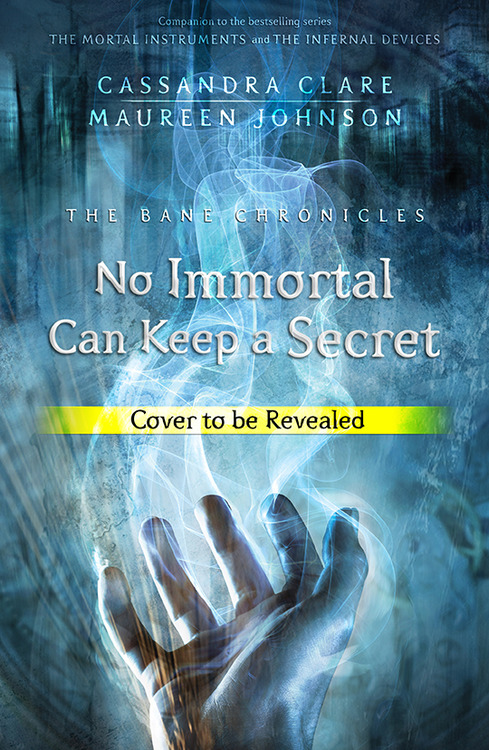 The beautiful Maureen is part of The Bane Chronicles, but not part of What Happened in Peru. Each story is co-written by me and either Sarah or Maureen. Above is the placeholder* cover for one of the Maureen stories! A fun one, too, about Magnus’ secrets.

Clare also reiterated that the placeholder cover is not the final cover.

* The hands are just placeholders. The full real cover is coming later.

The first installment–What Really Happened in Peru–will be released in e-book form on Tuesday, April 16.

No word yet whether No Immortal Can Keep A Secret will follow What Really Happened in Peru.

Once all 10 installments have been published–one will be released every month beginning in April–they will be available in one collective print volume sometime in 2014.

2 Comments on Placeholder cover for ‘The Bane Chronicles: No Immortal Can Keep A Secret’