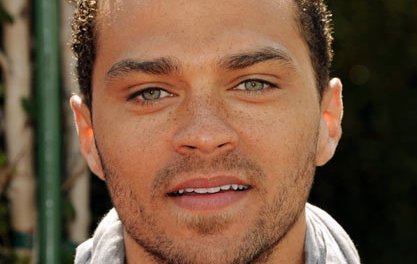 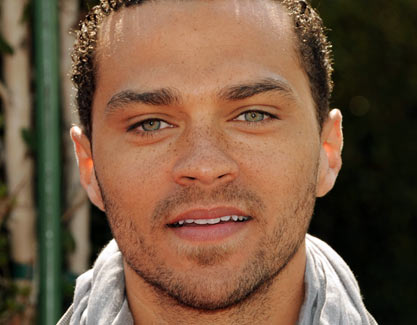 Hollywood Crush has reported that Jesse Williams will narrate the first installment of The Bane Chronicles, What Really Happened in Peru, which will be released in eBook and audio format on April 16.

The first installment is co-written by Cassandra Clare and Sarah Rees Brennan.

Perhaps you’ve heard of the upcoming “Bane Chronicles,” a short-story cycle centered around the mysterious High Warlock of Brooklyn, penned by “The Mortal Instruments” writer Cassandra Clare in collaboration with author friends Maureen Johnson and Sarah Rees Brennan. The first installment, “What Really Happened In Peru,” debuts in April, and Hollywood Crush has the distinct pleasure of announcing the identity of the corresponding audiobook’s narrator. Who is none other than…

“Grey’s Anatomy” actor Jesse Williams! You may also recognize the dreamy 31-year-old from roles in “The Cabin in the Woods” and “The Sisterhood of the Traveling Pants 2.” Jesse will voice the debut short story, which will be available mid-April for $3.

The Bane Chronicles will consist of 10 installments that will be released monthly in eBook form beginning on April 16. The full collection will available in hardback sometime in 2014.

Are you excited to hear Jesse voice the first Bane Chronicles installment? Sound off in the comments!