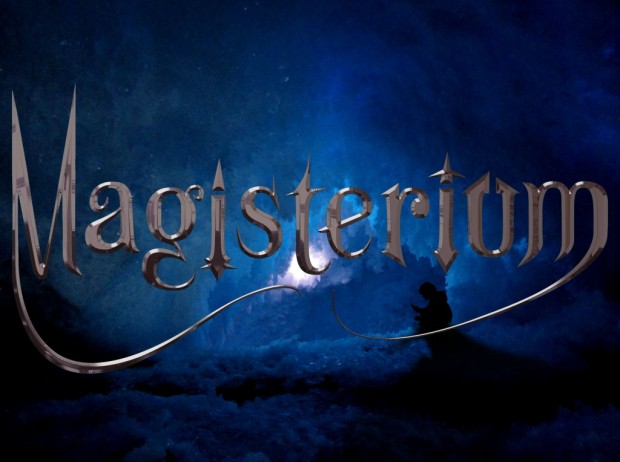 Cassandra Clare has two new books coming out in 2014 — City of Heavenly Fire in May and the first in a new non-Shadowhunter middle-grade fantasy series called Magisterium. According to Clare, the first book in Magisterium — The Iron Trial — is slated for a Fall 2014 release.

The five-book series is a collaboration between Clare and Holly Black and will be published by Scholastic.

Twelve-year-old Callum Hunt has grown up knowing three rules by heart. Never trust a magician. Never pass a test a magician gives you. And never let a magician take you to the Magisterium.

Call is about to break all the rules. And when he does, his life will change in ways he can’t possibly imagine.

We’re so excited to read Magisterium! Will you be picking it up when it’s released next year?