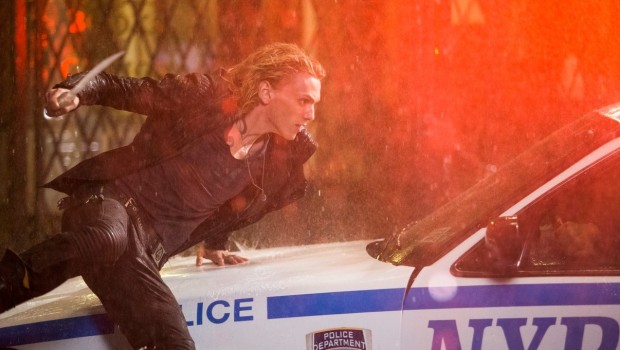 “With any film like that comes great trepidation, and you have to assess the market as it stands with big franchise films,” Bower told Digital Spy at the launch event for BT TV”s partnership with Curzon Home Cinema.

“We have seen a lot of [those films] flounder, and so if Constantin feel comfortable to move on to the next Mortal Instruments film, I’m happy for that.”

Jamie went on to discuss the importance of connecting with fans.

“Even from being a small part of something like Twilight, I found out that actually, what’s really important is having a connection with the fans.

“It’s great to be able to sit here and do press, but if I can go out there and I can do a mall tour – which is what we did for Mortal Instruments and for Twilight – that actually can make somebody’s day. And that’s sort of what I’m doing this for.”

We can’t wait to see Jamie portray Jace in City of Ashes!