The nineth and penultimate installment of The Bane Chronicles – The Last Stand of the New York Institute – is now available on various eBook platforms. 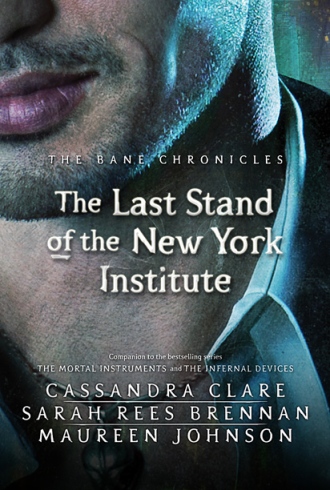 This installment of The Bane Chronicles was written by Cassandra Clare, Sarah Rees Brennan and Maureen Johnson. Here is the official synopsis:

Magnus meets Valentine in battle as the Circle attacks the Downworlders of New York City. One of the ten adventures in the Bane Chronicles.

In the time of the Uprising, Valentine’s Circle goes after Downworlders in New York…and the Shadowhunters of the Institute must decide whether to join him, or fight with Magnus and his kind. This is the first time Magnus sees Jocelyn, Luke, and Stephen—but not the last. It is not long before Jocelyn seeks him out…

The cover of The Last Stand of the New York Institute is just one-tenth of the final cover. Each cover of the ensuing installments will fit together as puzzle pieces to compete the full cover of The Bane Chronicles. We only need one more piece to see the final cover! 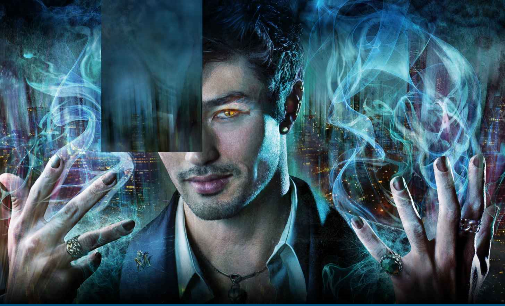 You don’t actually need an iPad, Kindle or Nook to read The Last Stand of the New York Institute. If you have an Amazon account, you can download the free Kindle Reading Apps for smartphones, computers or tablets.