Happy Day 2 of filming on Shadowhunters!

While we haven’t gotten as many photos and tweets from the set as we did on the first day of filming, we did get an awesome photo from filming of Katherine McNamara as Clary Fray with those trademark green eyes and that fiery red hair, courtesy of Cassie Clare. 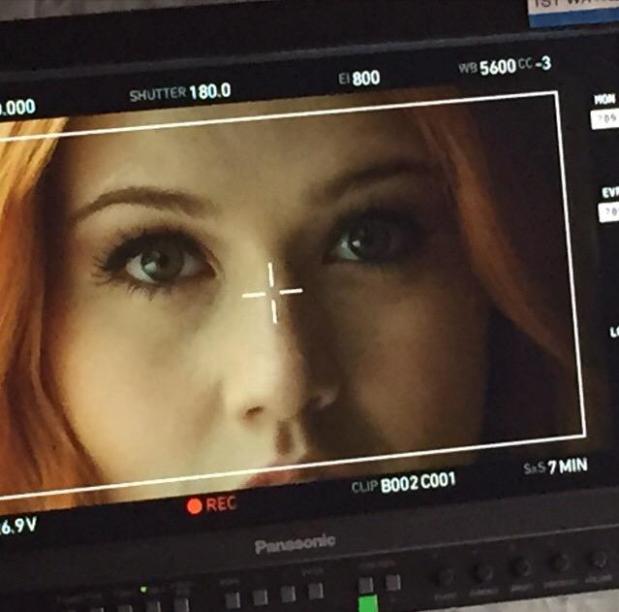 A friend on set slipped me this shot of Kat as Clary – serious green eyes! @kat_mcnamara… https://t.co/MEmEMbkvvL

The first episode, “The Mortal Cup,” will be filming for 11 days. So there’s still 9 shooting days to go on the series premiere episode.

4 Comments on ‘Shadowhunters’ BTS Photo from Day 2 of Filming