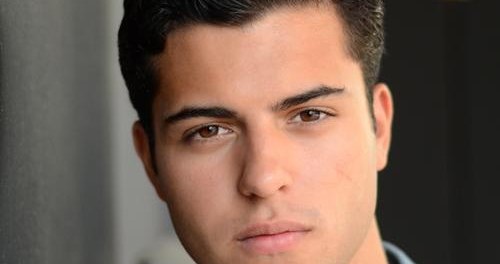 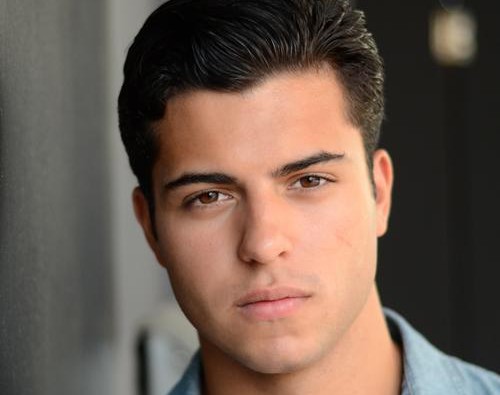 Shadowhunters has found its Raphael!

David Castro has been cast as vampire Raphael Santiago in ABC Family’s adaptation of Cassandra Clare’s The Mortal Instruments, the network announced today.

Raphael is described as “an elegantly handsome, well-dressed vampire” who “is ambitious and cunning, aspiring to lead the New York vampire clan.”

“David brought a real blend of charm and menace to his audition and I’m excited to have him,” Cassandra Clare told TMI Source, Fangirlish and Mundie Moms.

“I originally saw David audition for a different part, but his energy carried over. He brings charm and menace to Raphael, I can’t wait to see him interact with the others!”

This will be the first live-action appearance by Raphael, who didn’t appear in The Mortal Instruments: City of Bones.

Here’s the press release that went out:

FOR THE SAGA SERIES “SHADOWHUNTERS”

Burbank, CA (June 4, 2015) – ABC Family has cast David Castro (“Red Zone”) as Raphael. It was announced today by the network. Castro will be a recurring guest star on the series.

Based on the bestselling young adult fantasy book series The Mortal Instruments by Cassandra Clare, “Shadowhunters” follows 18-year-old Clary Fray, who finds out on her birthday that she is not who she thinks she is but rather comes from a long line of Shadowhunters – human-angel hybrids who hunt down demons. When her mother, Jocelyn, is kidnapped, Clary is thrown into the world of demon hunting with mysterious Shadowhunter Jace and her best friend, Simon. Now living among faeries, warlocks, vampires and werewolves, Clary begins a journey of self-discovery as she learns more about her past and what her future may hold.

Shadowhunters is currently filming in Toronto and will premiere in early 2016 on ABC Family.

What do you think about the casting?!

18 Comments on David Castro Cast as Raphael in ‘Shadowhunters’