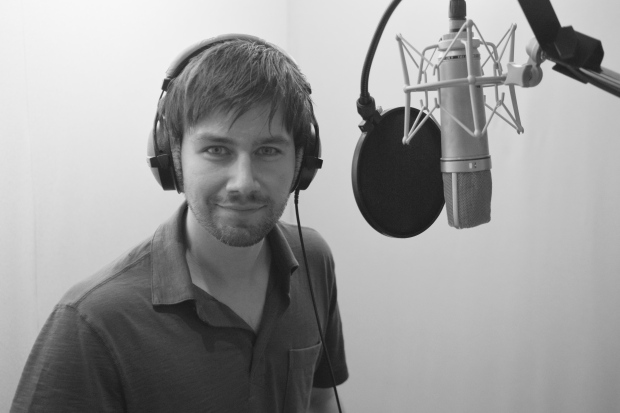 The latest installment of Cassandra Clare’s companion Tales from the Shadowhunter Academy, “Bitter of Tongue,” was released last Tuesday in eBook format, and today we’re bringing you a special treat for your eyes and ears.

Here’s an exclusive excerpt from the “Bitter of Tongue” audiobook, narrated by Reign star Torrance Coombs.

We’re also bringing you an exclusive interview with Torrance, in which he discusses the new challenge of narrating an audiobook and what he admires most about Simon Lewis.

Coombs is known for his role as Sebastian on The CW’s period drama Reign, which is headed into its third season this October. Coombs plays the son of the now-deceased King Henry, played by Shadowhunters star Alan van Sprang, our villainous Valentine.

When an Academy mission goes wrong, Simon is kidnapped by faeries (why is he always kidnapped?). He must escape the Fey, relying on his only ally, former Shadowhunter and Dark Artifices character Mark Blackthorn.

You can purchase “Bitter of Tongue” audiobook now on iTunes and Audible!

1 Comment on Exclusive: ‘Bitter of Tongue’ Excerpt and Interview with Torrance Coombs