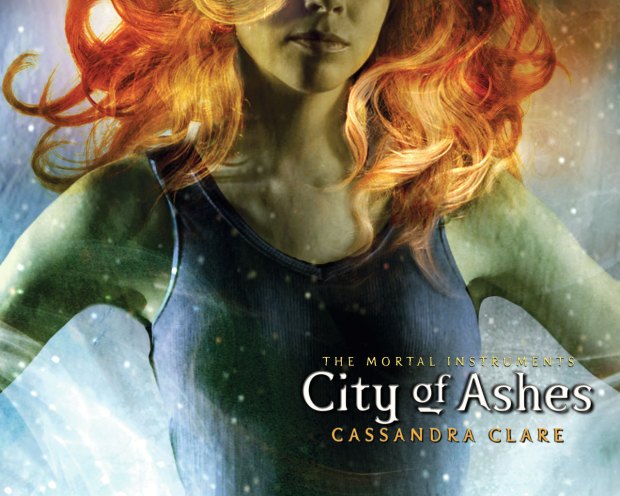 Exciting news, Shadowhunters! Constantin Film will restart production on The Mortal Instruments: City of Ashes in 2014, according to The Hollywood Reporter.

Constantin is pushing ahead with its adaptations of Cassandra Clare’s best-selling Mortal Instruments franchise and plans to restart production on the second film in the series, The Mortal Instruments: City of Ashes, next year.

According to the article, Martin Moszkowicz noted the support and dedication of the Mortal Instruments fan base, and Constantin is determined to keep moving forward with the franchise.

“The fan response, from the blogosphere and the thousands of mails we have received, has encouraged us to keep going,” Moszkowicz told The Hollywood Reporter. “It’s been overwhelmingly positive, in contrast to some other YA titles.”

Moszkowicz said that City of Bones worldwide gross is close to $100 million. While that is below their forecasts, they will be working to see what went wrong with the first film as they move ahead with City of Ashes.

“We are analyzing what we did wrong with the first film, particularly with the positioning and marketing, and what changes we have to make. We are working with a great group of people to reposition the franchise (for City of Ashes).”

Also noteworthy is the mention of what Constantin will do to fix things that went wrong, including the marketing strategy which was targeted mainly to teenagers.

“The readers of Mortal Instruments are older than you might think,” he said. “That may have been one issue in our marketing, that we focused too much on a very young audience segment.”

In addition to studying its marketing mistakes, Constantin will be picking through the Harald Zwart-directed feature to see if the script, casting or style needs to be tweaked for City of Ashes. Sigourney Weaver had been attached to join the cast of the Mortal Instruments sequel.

How are you feeling, Shadowhunters?!