The Mortal Instruments and The Infernal Devices are getting a makeover.

Beginning September 1, both series are being repackaged with all-new covers. Back in February, we got a first look at the new design for City of Bones.

This post will be updated as each cover is revealed. 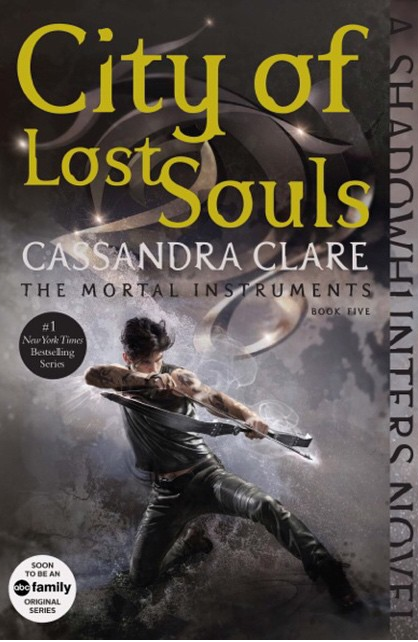 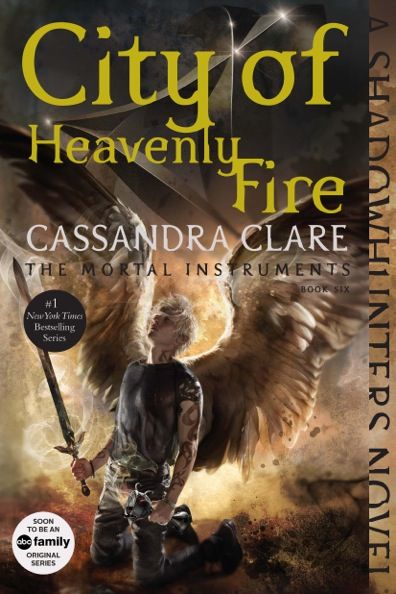 What do you think of the new covers? Stay tuned because the new Infernal Devices will be unveiled tomorrow!

63 Comments on New Covers for ‘The Mortal Instruments’ Are Unveiled