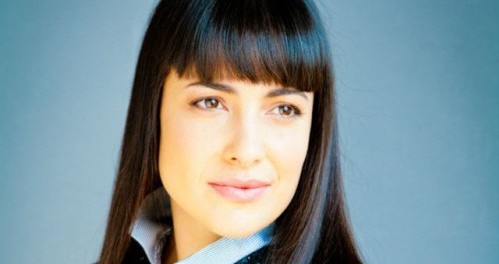 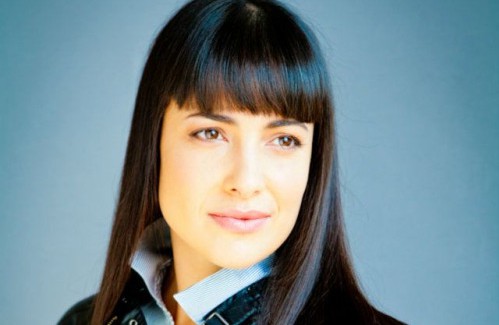 Shadowhunters, we have our Maryse Lightwood.

As for why Maryse’s casting wasn’t announced, Clare had this to say:

They didn’t make an announcement about Maryse because they only “announce” what they call “recurring cast members.” I don’t know what makes someone specifically a recurring cast member, but it may have to do with number of episodes they’re in. More characters you know from the books will be getting cast in weeks to come, including more of the Lightwood family.