New year, new month, new issue of Cassandra Clare’s newsletter. Cassie’s readers were treated to a lot of Chain of Iron goodness in the January newletter. We now know the chapter titles, have a new snippet and new artwork by Cassandra Jean.
Let’s have a look at the chapter titles first. There were twenty-three chapters and an epilogue in Chain of Gold and its sequel has twenty-nine chapters (and probably an epilogue). Six more chapters for us to enjoy! Some of them have really cool names but see for yourselves: 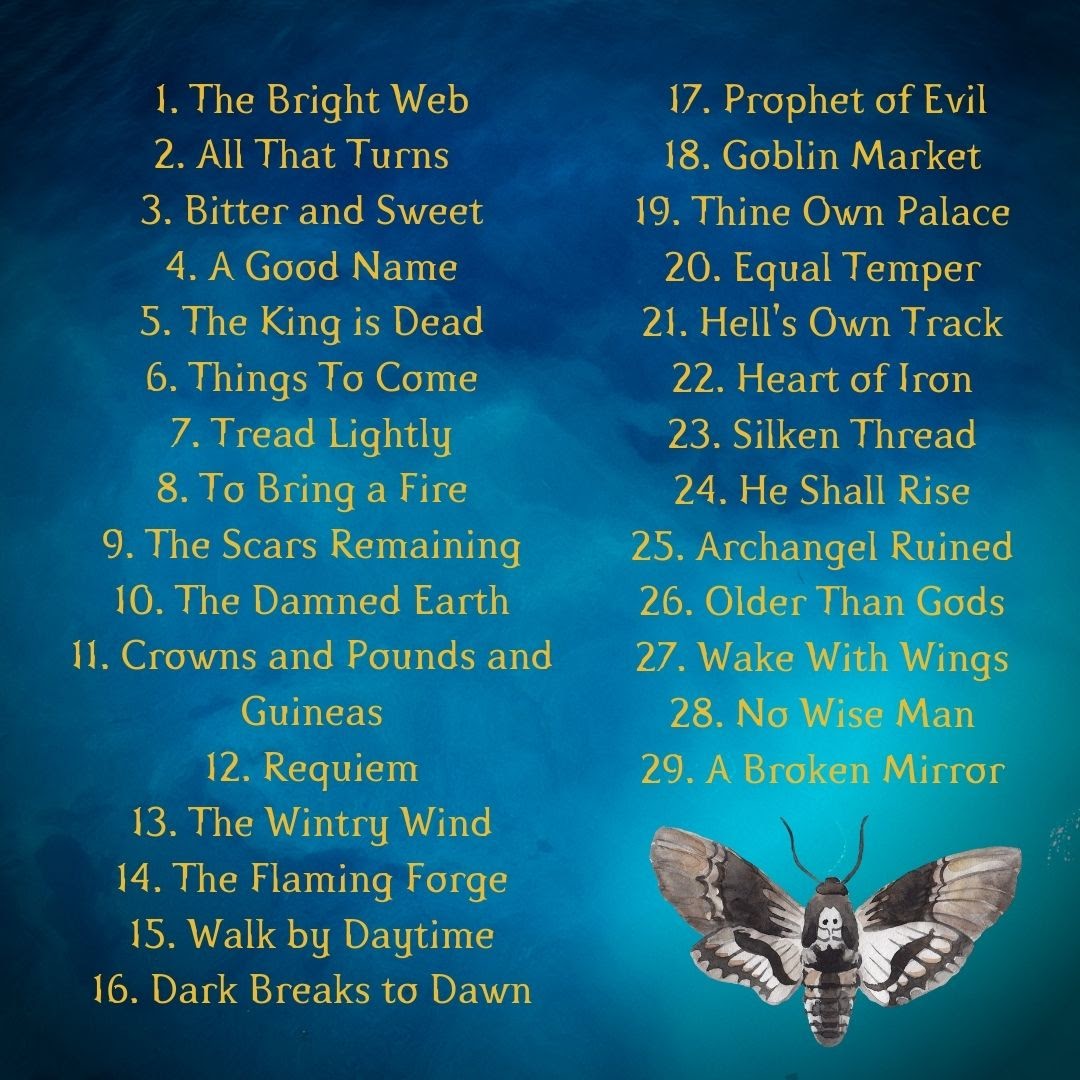 If you cannot read the graphic, have a look below:

My favourite titles are from chapters 25 and 26 although I doubt we’ll see any archangels or gods in the book.

Furthermore, Cassie shared a new snippet from Chain of Iron:

Someone was on top of him, holding him down. James thrashed and kicked, trying to shake them off. The claws of the dream were still in him: not a real memory, but a feeling, a feeling of hatred and darkness, a choking sense of horror—

The world spun around him. He was on his bed, tangled in a snarl of blankets. Most of his pillows were on the floor, and the window had been cracked open—the air in the room was cold. There were hands on his shoulders—Cordelia’s hands. She had clearly climbed on top of him in an effort to control his thrashing. Her chemise was slipping off her shoulder, her red hair undone, spilling down her back like a river of fire.

He had dreamed something, something awful, but it was fading, gone like morning mist. This was the real world. His icy bedroom, the air so cold his breath puffed out in white clouds. The empty tincture bottle on his nightstand, the bitter taste of its dregs still on his tongue. Cordelia above him, her dark eyes wide. She was shivering.

Argh, Cassie, don’t stop there! (Hope James is okay.)
Since this snippet is already mentioning Cordelia, James, and a bed… have a look at this: 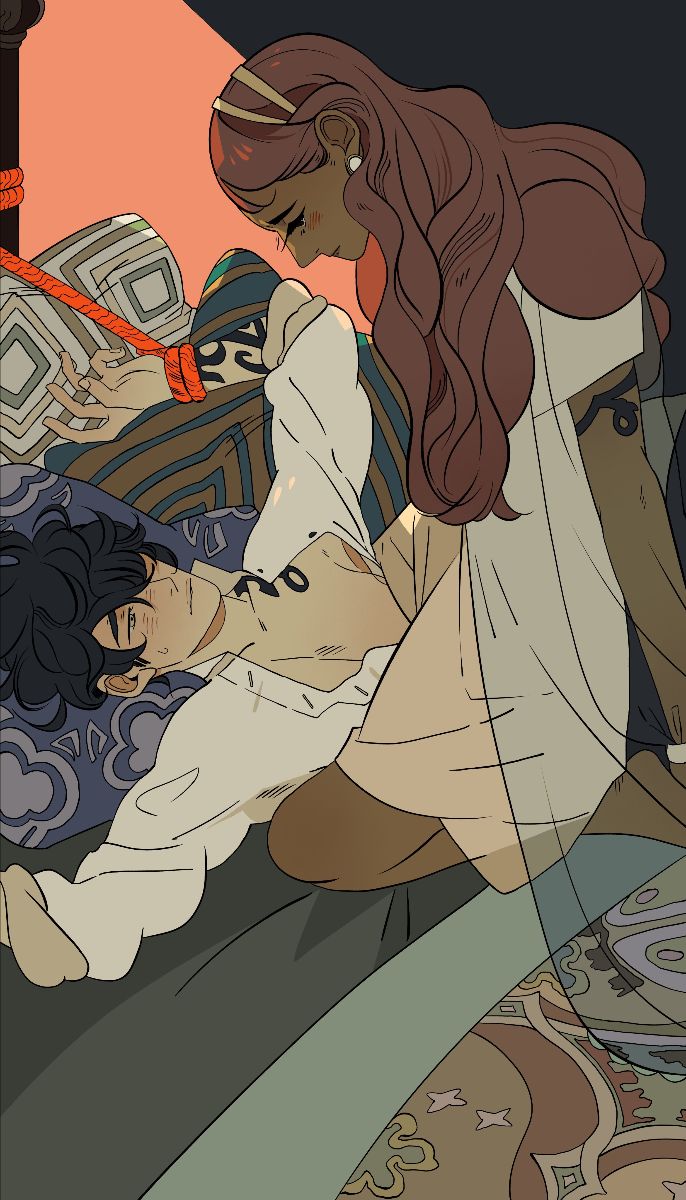 Why on earth is James tied to the bed, what is going on??

In addition to all the goodies that were shared in the newsletter, Cassie also took to her twitter to announce The Penultimate Hours.

There are a few juicy bits in January's newsletter, so be sure to sign up if you haven't. And when you do, you will have access to The Penultimate Hours, a compendium of extras with BONUS letters from Ragnor and from Lucie! https://t.co/2NP4vEY9o9 pic.twitter.com/3xrGlPz1hF

Cassie acciddentally shared the wrong link in the tweet so head over here if you have not subscribed to her newsletter yet. As someone who has already read the bonus letters, you do not want to miss The Penultimate Hours! 😉