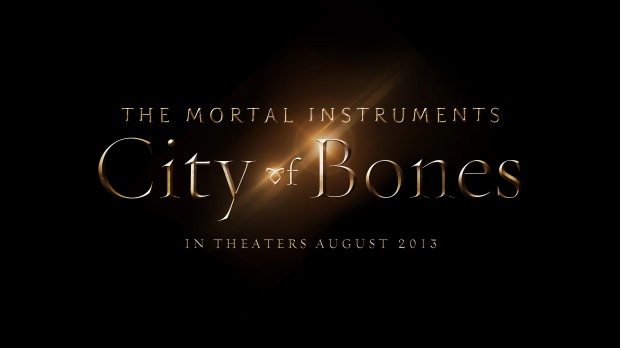 With six books in the series, The Mortal Instruments franchise could no doubt take Hollywood by storm.

But something that has fans worried are some of the actor’s ages in regards to their roles, like Kevin Zegers (Alec) and Godfrey Gao (Magnus).

But it looks like Constantin Film has already thought ahead.

The question becomes how successful does City of Bones have to be to garner a sequel or five sequels? Would they film City of Ashes and City of Glass and gauge both film’s success before deciding to film City of Fallen Angels, City of Lost Souls and City of Heavenly Fire?

Let’s say that The Mortal Instruments: City of Bones takes Hollywood by storm (and that’s a likely possibility). That leaves five films left in the franchise. Filming them all back-to-back would make the most sense to keep the actor’s looking the same age throughout the franchise.

There’s also the other issue of the prequel franchise The Infernal Devices, that has also been optioned by Constantin Film and whose success depends on that of the Mortal Instruments franchise.

What do you guys think of the studio’s consideration to film back-to-back? Sound off in the comments!